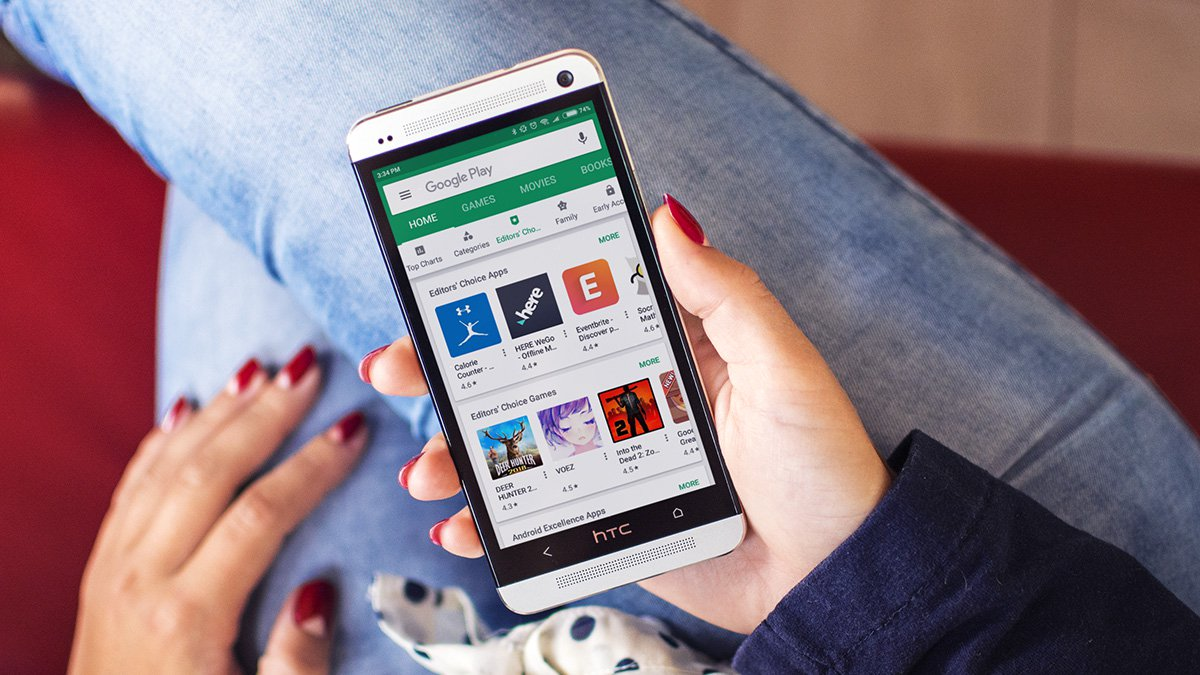 A secure phone sounds like quite a dream nowadays, in an age where privacy and security of information are fast becoming a dot on distant horizons. However, there are some measures we can take to ensure our data is protected as much as possible.

Here are a few tips to get started on!

Fairly straightforward isn’t it? The majority of us use screen locks anyways to keep our phones away from prying noses. Screen locks come in different forms such as a pattern lock, PIN code, fingerprint scanners, and even retina scanners.

Fingerprint and retina scan locks are obviously pretty iron clad, however, if your smart-phone doesn’t support these, then the best choice would be a password rather than a four-digit pin.

Obviously, a screen lock will keep out all intruders from your phone. But what about your SIM card being stolen and misused? SIM card locks are less heard off but are super useful.

A SIM card lock is in the form of a four-digit pin that needs to be entered if the SIM is installed in a different phone and switched on.

Advancement in technology has meant the world is at our fingertips, quite literally. Apps have been developed that make our lives easier in multitudes of ways. For instance, banking operations can be done online ranging from online payments to transfer of funds and even payment of bills.

All social media apps can be accessed through smart-phones, even applications such as Microsoft Word, Excel and the like can be operated on phones meaning you can do your office work as well.

However, all this facilitation also means that most of your sensitive data is present on your phone and can fall prey to hackers. In order to prevent this, use encryption software to encrypt all such data.

It’s easy to hop on websites when using the internet. This can rapidly land us on websites which aren’t safe to use. Often in such cases, a warning pops us which we absentmindedly ignore.

We often jeopardize our own safety and we aren’t even aware of it. Turning on location services, especially for social media sites makes locations visible when posts/photos are uploaded. There’s even a feature on Snapchat whereby others can view your precise location. Location services should never be turned on for such apps to ensure your location remains private.

We’ve all heard the name, we all know what it is, and we all know it’s important. The next step? Install it to get a secure phone!

It’s up to us to take all steps possible to protect and preserve our privacy and our data. These small steps can go a long way!