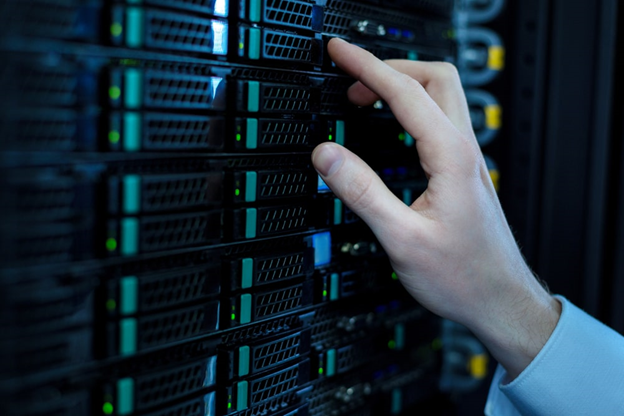 Known more simply as the Apache, the AH-64D is the preferred attack helicopter … Read the rest